Sainz: You don’t get into F1 because of a surname 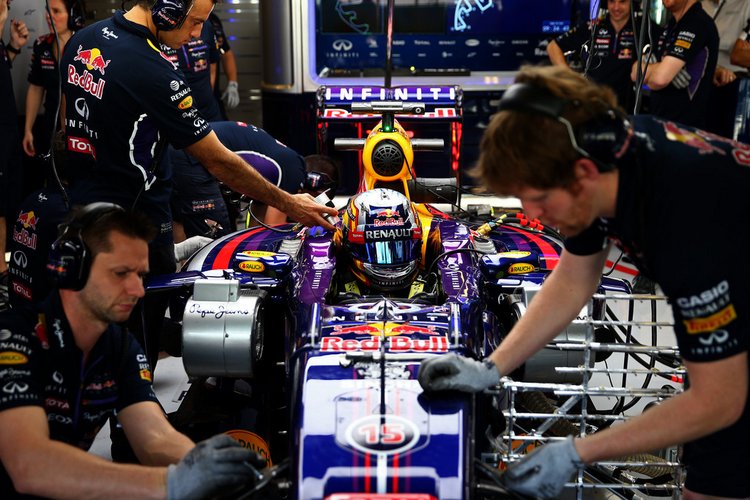 Carlos Sainz insists his name, famous in motorsport circles, did not power his 20-year-old son all the way to a seat on the 2015 Formula 1 grid.

Carlos Sainz jr, the new reigning Formula Renault 3.5 champion, will make his debut for Toro Rosso in 2015, having emerged as the cream of Red Bull’s famous driver development programme.

Nonetheless, a famous surname was also a help, Sainz’s father and namesake, the Spanish rallying legend, admitted to the sports daily Marca.

“There have been times when the surname has benefited him,” he admitted ahead of the famous Dakar rally, in which Sainz snr will race a Red Bull-sponsored Peugeot. 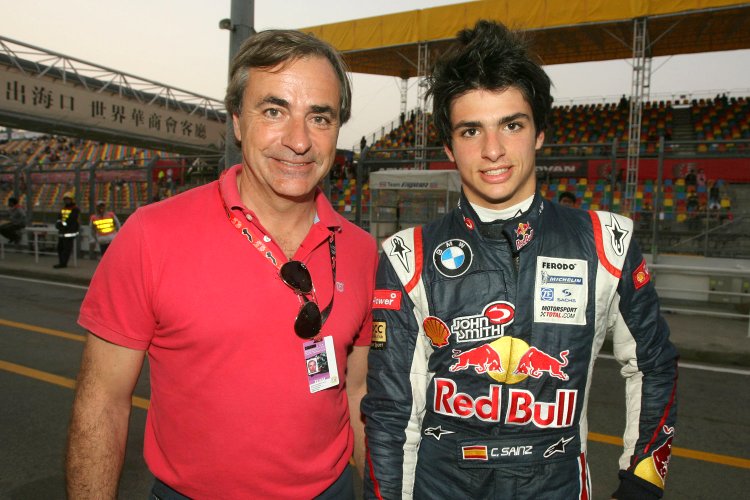 “But at the end, you don’t get to formula one because of a surname, even less on a team such as the Red Bull junior team.”

Sainz, 52, said his son comes to F1 at a “very young” age, but nonetheless “prepared and having won one of the preceding championships to formula one with very good results”.

“I sincerely believe that he arrives ready to do a good job,” he insisted. “He has an exceptional talent, more than people think, and I hope he can prove it.”

Sainz said he will be merely a “spectator” of F1 in 2015, admitting he cannot given his son much advice because “he knows more than I do!”