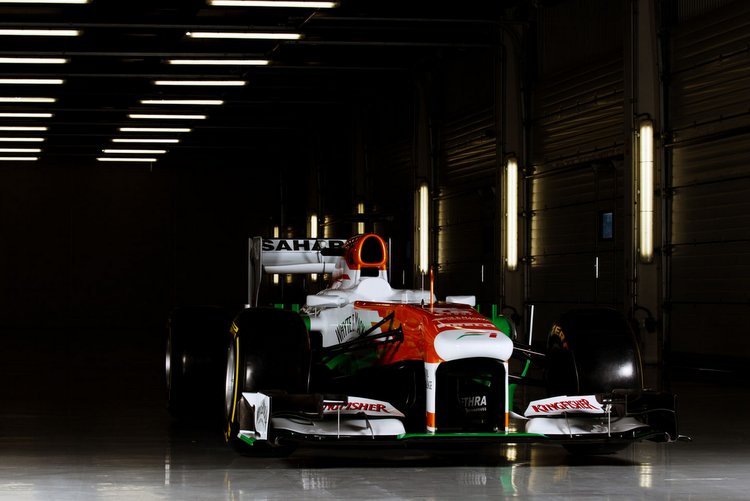 Force India has confirmed a date for the launch of its 2015 Formula 1 car, the Mercedes-powered VJM08.

After finishing the 2014 season a career-high sixth in the constructors’ championship, the Silverstone based team renewed with its major backer America Movil.

It means the Sergio Perez-linked Telmex, Telcel and Claro branding will also appear on the 2015 car, just as they also will at Ferrari, where Mexican Esteban Gutierrez has become the fabled Maranello team’s new reserve driver.

Force India will reportedly herald its continuing Mexican link by launching the new car at the Soumaya museum in Mexico City on January 21.

“I wish to thank Telmex, Telcel and Claro for their support in making this event possible,” said team boss Vijay Mallya. (GMM)