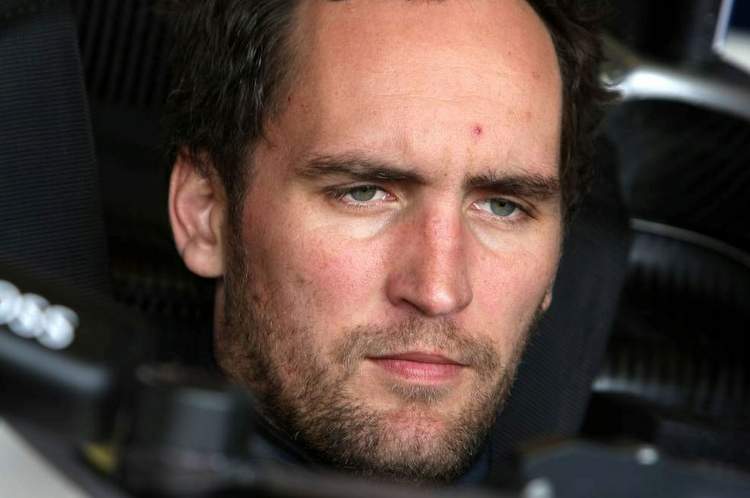 Former Super Aguri Formula 1 driver Franck Montagny (above) fears his racing career could be over after revealing on Thursday he had tested positive for a derivative of cocaine at a round of the new Formula E electric series.

“Auto sport is maybe over for me,” the 36-year-old, who raced seven times for the now-defunct Super Aguri F1 team in 2006, told French sports daily L’Equipe.

Montagny, who drove for the Andretti Autosport Formula E team, tested positive at the Malaysian round of the series in Putrajaya on 22 November.

He missed the subsequent race in Punta Del Este, Uruguay, and told his followers on Twitter at the time that his absence was due to health reasons.

The driver, who did not contest the test result, is awaiting a sanction from the governing FIA.

“I knew, in my head, immediately. I knew it was over. I got on the plane… then I called my parents, to explain. I was ashamed,” he told the newspaper. “I made a stupid mistake, I am guilty.” (Reuters)