Tost: Formula 1 is more complicated than ever 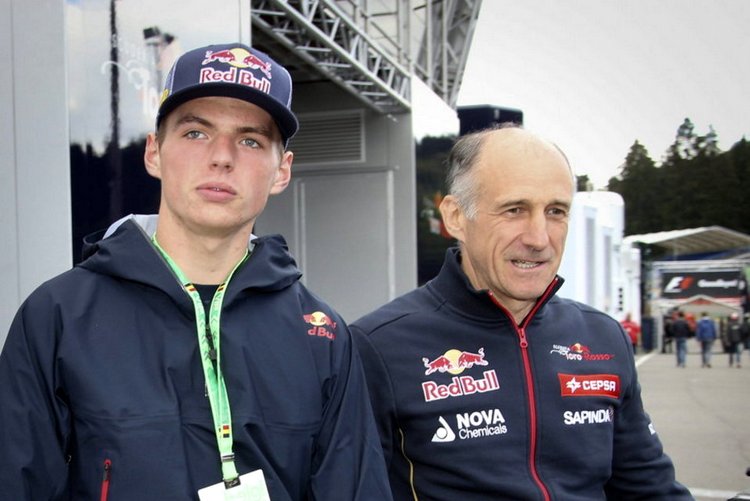 Toro Rosso team chief Franz Tost (above with Max Verstappen) has hit back at claims that the modern era Formula 1 cars are too easy to drive.

In 2015, Tost will be working with the sport’s controversial new driver Max Verstappen, who at 17 is easily the youngest rookie in the sport’s history.

1997 world champion Jacques Villeneuve has denounced the young Dutchman as a “child”, and his impending grand prix debut an “insult”.

“It seems that anyone can drive an F1 car [now], while in my father’s day the drivers were considered heroes at the wheel of almost impossible monsters,” he told Omnicorse.

A former Toro Rosso driver, Jaime Alguersuari (below with Tost), agrees, saying that the latest generation of F1 car has made the sport “accessible to anyone”. 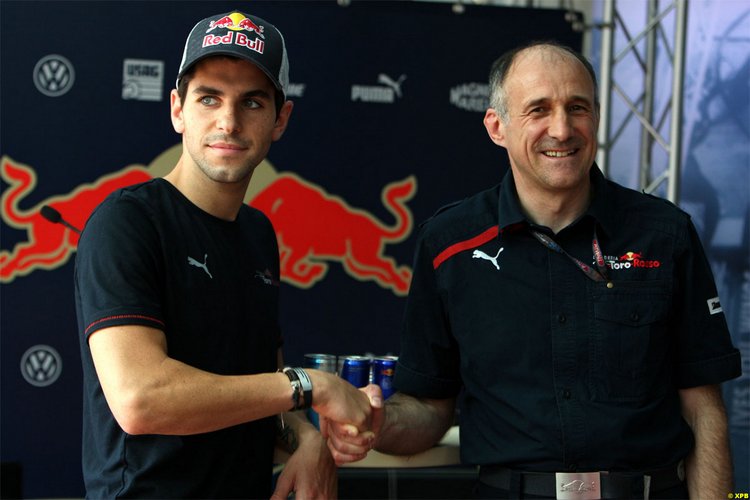 “When I came in, it was inaccessible. Even a test was gruelling and you would have to adapt your driving over many months,” he told Marca sports newspaper.

“Those who came in were special. Now, F1 is a big [Renault] World Series, with harder tyres and heavier cars with less downforce and speed,” added Alguersuari, who is now a driver in the new Formula E series.

But Verstappen’s team boss, Tost, does not agree with the sorts of opinions espoused by Villeneuve and Alguersuari.

“Technically speaking,” he told verstappen.nl, “F1 is more complicated than ever.

“The drivers need to adjust the brake balance before every corner and the engine settings on all the straights as well as use the battery for the energy recovery system and set up the power unit for overtaking manoeuvres. 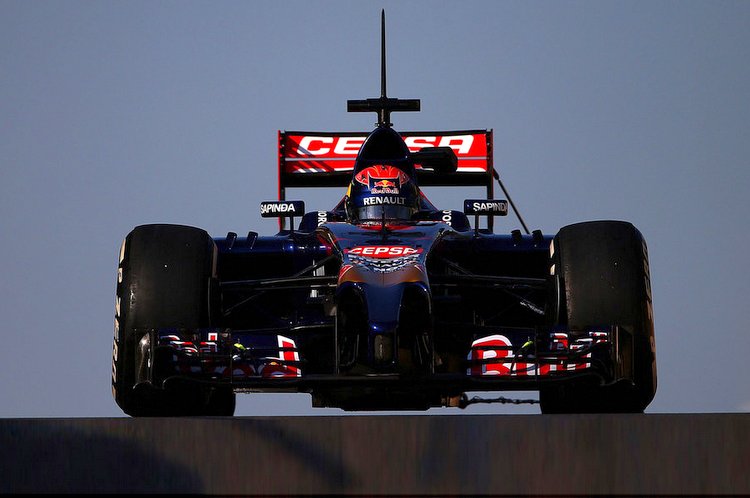 “Basically the drivers need to do much more in the cockpit whereas driving the cars is just as challenging as before,” Tost insisted.

He also hit back at claims Verstappen (above), who doesn’t even qualify for a road car license in his native Holland, is too young and inexperienced for F1.

“For someone like Max, the racing track has been his school,” said Austrian Tost.

“It’s pretty much where he grew up so he already has loads of racing experience. Also, he’s part of a computer generation that is used to pushing many buttons and changing settings on the steering wheel all the time,” he added.