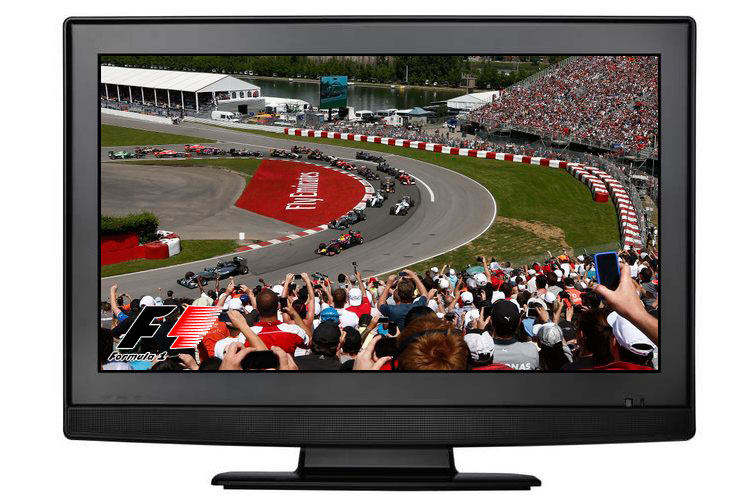 Another German-language Formula 1 broadcaster is rethinking its commitment to showing the sportlive on television.

And now, the Austrian broadcaster ORF is also rethinking its formula one commitment, according to the Austrian news agency APA.

“My position on this is clear,” said Richard Grasl, ORF’s finance director. “I think what makes more sense than the formula one expenditure is to develop Austrian creativity and therefore fund more films and series.”

“The formula one ratings are not bad,” he explained, “but they have declined in the German realm. We will examine each case very closely.”

ORF’s contract with F1 runs until 2016. It is rumoured the Red Bull-owned Austrian broadcaster Servus TV could be a potential alternative.