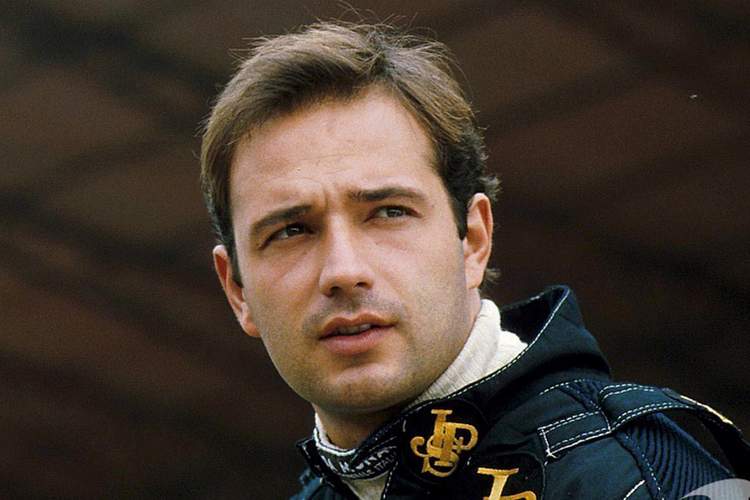 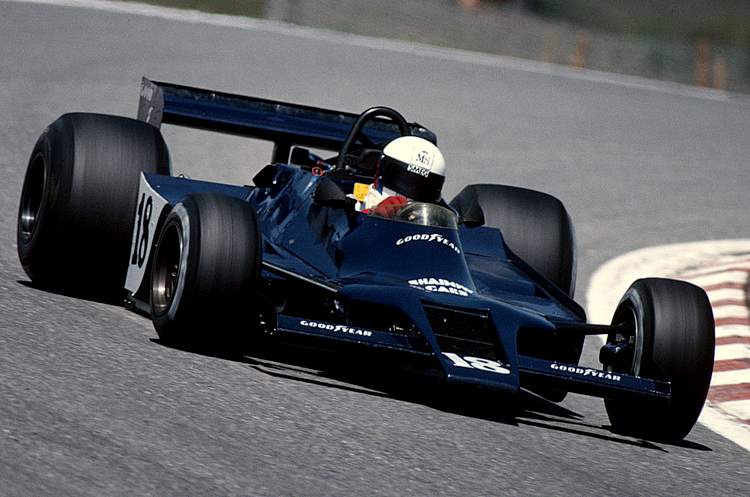 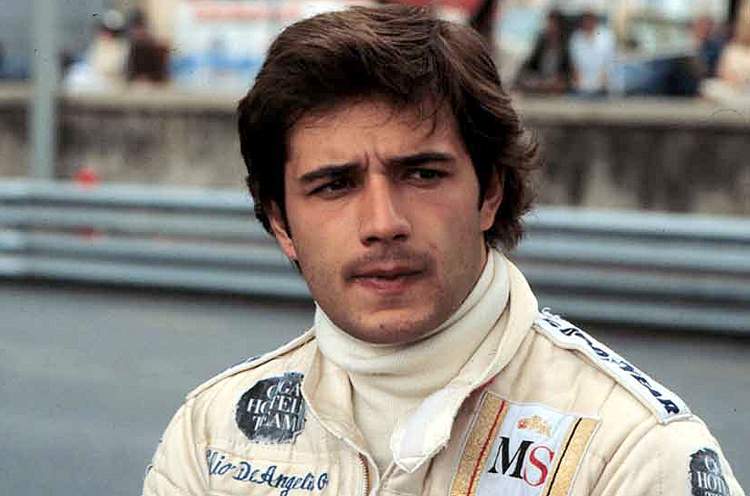 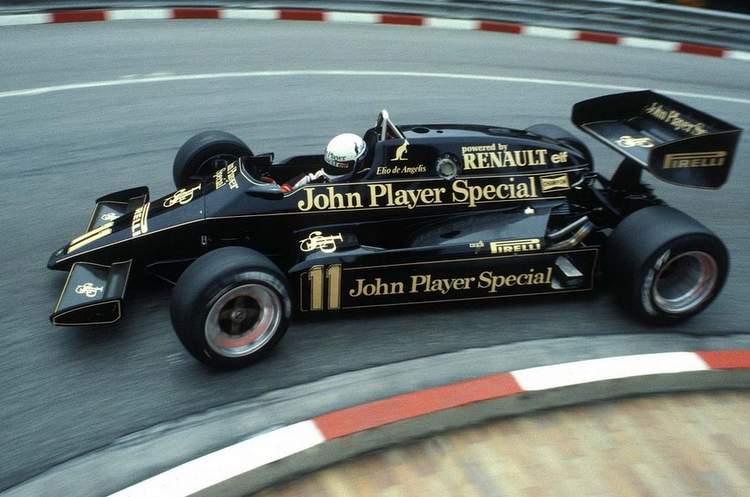 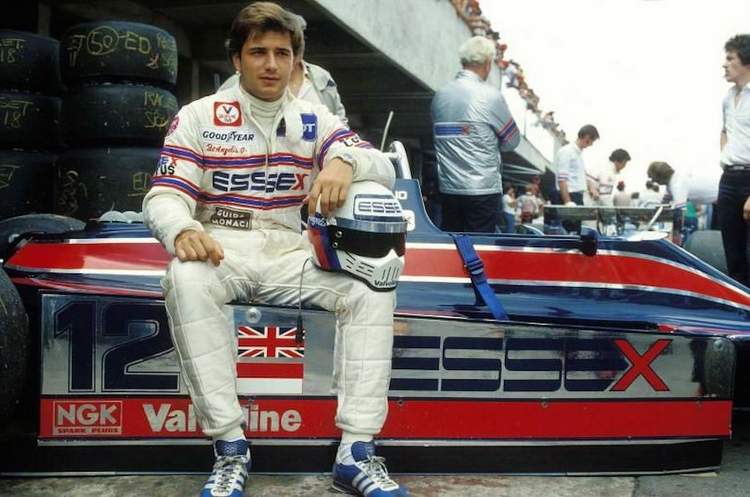 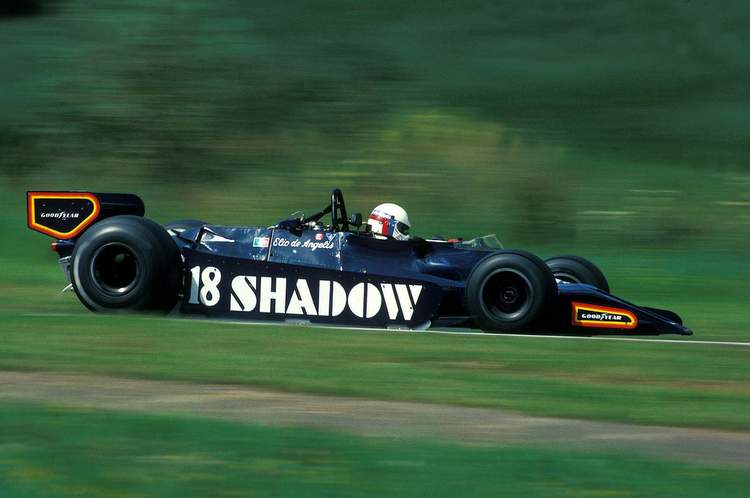 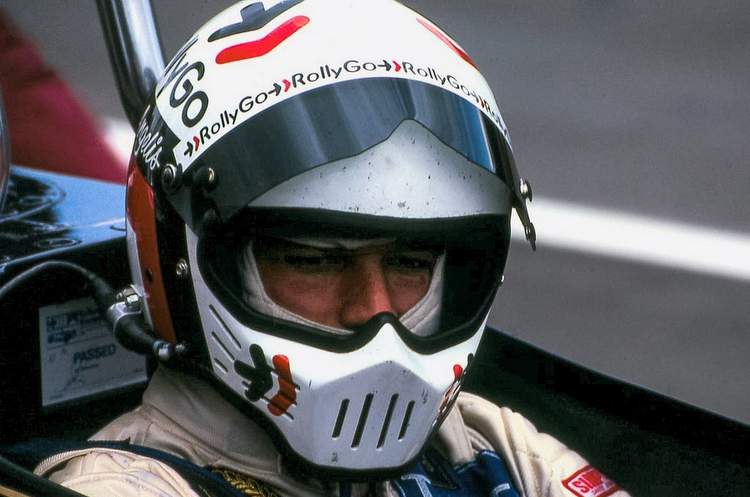 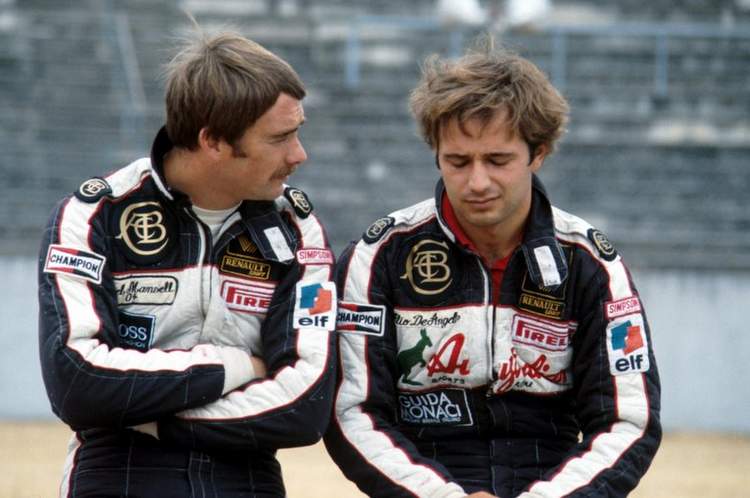 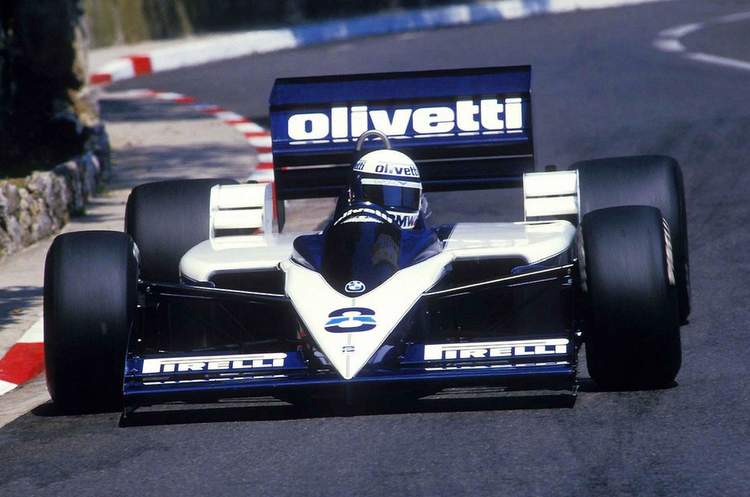 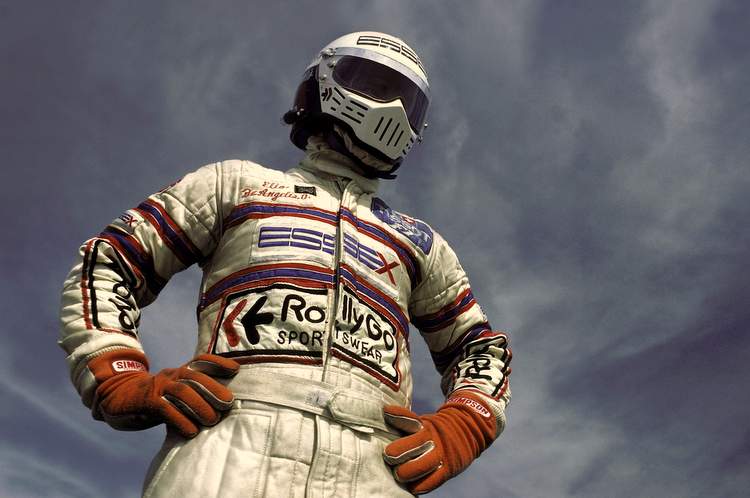 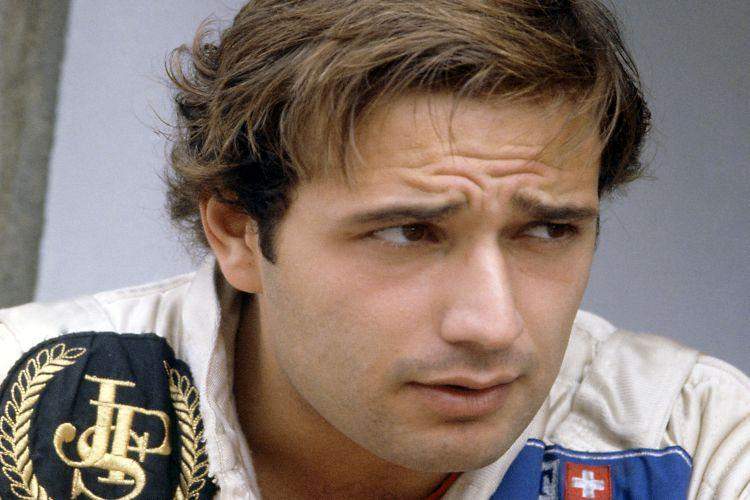 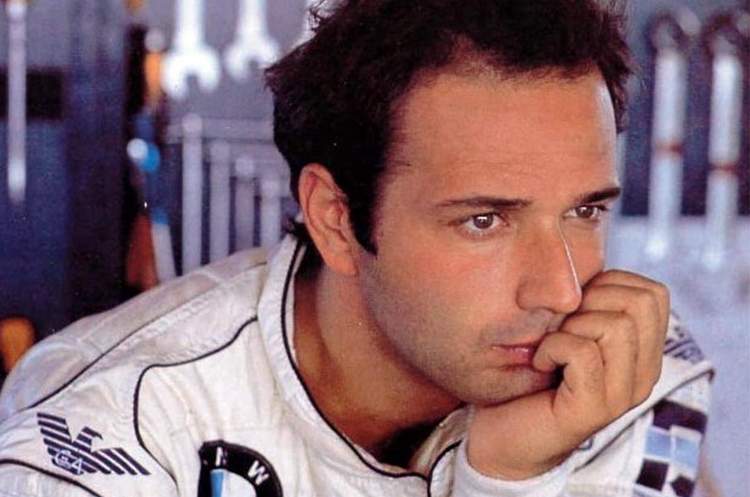 Elio de Angelis was an Italian Formula 1 driver who raced between 1979 and 1986, for teams including Shadow, Lotus  and Brabham. On 15 May 1986 he was killed during testing at the Paul Ricard circuit at Le Castellet.

De Angelis was a competitive and highly popular presence in F1 during the 1980s, and is sometimes referred to as Formula 1’s “last gentleman player” and was also a concert-standard pianist.

His debut F1 season was in 1979 with Shadow. He finished 7th in his maiden grand prix, in Argentina  and closed the championship in  15th,with 3 points. In 1980 he switched to Lotus  and – at the age of 21 – nearly became the youngest grand prix winner of all time when he finished a tantalising second at the 1980 Brazilian Grand Prix at Interlagos. His first victory came in the 1982 Austrian Grand Prix at the Osterreichring, only 0.05 seconds ahead of Keke Rosberg – the closest F1 finish ever recorded.

In 1983 Lotus switched from Cosworth to Renault turbo engines but it was a disappointing season. De Angelis’ best result was a fifth place in the 1983 Italian Grand Prix. In 1984 De Angelis had a much better season, scoring a total of 34 points and finishing third in the standings. His best result was a second place at the Detroit Grand Prix.

De Angelis’ second win came in the 1985 San Marino Grand Prix. He finished 5th in the championship with 33 points but left Lotus at the end of the season when it became clear the team’s efforts were being focused on his talented new team-mate Ayrton Senna. De Angelis’ drive for 1986 was with Brabham as a replacement for two time world champion Nelson Piquet with Riccardo Patrese as team-mate.

The 1986 Brabham-BMW, the BT55, was a radically-designed car, with a very low cross section. However, it was not effective and could not arrest Brabham’s swift decline. It quickly became clear that 1986 would not be the year the team recaptured its glory days of the early 1980s. Nevertheless, de Angelis pushed his hardest to help develop the car.

During tests at the Paul Ricard circuit in France, the rear wing of his BT55 detached at high speed resulting in the car losing downforce over the rear wheels, which instigated a cartwheel over a trackside barrier, causing the car to catch fire. The impact itself did not kill de Angelis but he was unable to extract himself from the car unassisted.

The situation was exacerbated by the lack of track marshals on the circuit who could provide him with emergency assistance. A 30 minute delay ensued before a helicopter arrived and De Angelis died 29 hours later, in a hospital in Marseille from smoke inhalation. His actual crash injuries were only a broken collar bone and light burns on his back.

The tragic circumstances of his death weighed heavily on the sport’s conscience and radical changes were introduced by then President Jean-Marie Balestre in the months following his accident which ultimately brought about the end of the turbo powered era in F1 racing.